Human Interest Article Example: Why Celebrity Deaths Affect Us So Much

HUMAN INTEREST ARTICLE EXAMPLE:  When a great number of beloved celebrities died in 2016, adoring fans worldwide were devastated, lost and floundering. I wrote this article by request, for the Medium “Be Yourself” publication to help fans make sense of their conflicting emotions. This article has been republished by fifteen different mental health, self-help and educational sites, journals and newsletters.

I had to get off the road. “When Doves Cry” came on the radio and I lost it enough to not be roadworthy. From the texts and social media updates I was seeing from friends and celebrities, I was not the only one. The world was grieving.

He was not someone I had really known, but his work impacted my life and left me in a puddle of tears by the side of the road with rush hour whizzing by, errands to do, and kids to take to their ballet lesson.

My who was in the car with me, asked: “Auntie, why do adults get upset at an entertainer’s death when they didn’t know him personally?” For a close friend she understood. For untouchable celebrities, she did not. Here’s what I told her:

For those of us who grew up with Prince, David Bowie, Lemmy, Alan Rickman or any of the many others who recently passed — they were our age or close to it. The trajectory of our lives paralleled their careers, and in some cases, were defined by them. That they have passed, reminds us all too poignantly of our own mortality.

This year, in particular, has witnessed an unprecedented cull of artists and influencers unseen in recent history. Our parents never knew such a period in their own lives. Barring wartime, they saw one, or maybe two influencers pass per year. Never by the dozens like this year and last.

It feels massive. It feels unmanageable. It’s too much of our collective and personal history put in the cosmic blender and whirled sideways into oblivion.

We felt we knew these celebrities because their artistry caused us to believe they could see into our souls, that they knew us — our joys, our sorrows, our tears, fears. They knew just what to say when I had broken up with a boyfriend or been given an unexpected pay raise. When a friend died or I experienced the joy of being made an auntie. They helped us up, helped us out, helped us move on and left us with joy in our hearts.

Their art made us feel validated, seen, and understood. It soothed the bad and was the soundtrack supporting and cheering us on in our good times. Their relationship troubles and triumphs were our own. They were our and our role models.

Rock and role, their preferences and discoveries shaped us. When the Beatles turned on to TM, meditation became cool. When John, then George died, it was as if a best friend suddenly ceased to draw breath.

A part of each of us died, too.

My meditations after both Beatle deaths were unsteady, interrupted. My monkey brain chattered u: “He is The one who taught peace. His voice is silenced who led the revolution…”. I breathed and kept breathing as I am doing now. And found in the breath, the peace they taught and the love they left me with.

Now that many of our parents and close relatives are gone, these icons of our youth may be the only reference points into the good times, glory and shaping of our past, that we have. Without those reference points, we feel cut off, adrift in foreign seas without paddle or compass.

And feeling that we are alone — even if it isn’t really true — is a deep, visceral sadness that we know will never really leave us.

“But Auntie,” the child said. “You still have their music, their art, their films.”

Yes Beloved, we still have that. We still have the music. . . They go on. They are what really matter. It is a fitting legacy to those now passed who so influenced us, that we remember and cherish that.

So put on a little music, to help heal and lessen for a while, the pain of the parts of us that die when someone who influenced us passes into the Great Mystery. In the fitting words of the Bard: “Goodnight sweet and flights of angels sing thee to thy rest. Parting is such sweet sorrow…” 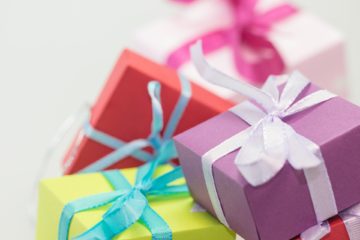 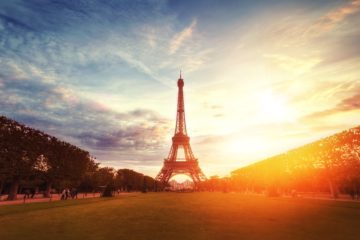 A Test Prep site wanted a suite of articles salted with a set of related keywords for their French language blog. Their desired style was conversational, and a friendly “nice older sister who wants to Read more… 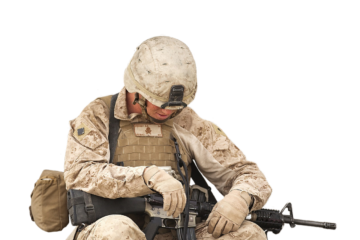 Authoring & Editing Example: Why Tapping and Why With Warriors?